Improve your performance & your life

Dr Shahina Braganza and Leschen Smaller have the skills, experience, qualifications, emotional intelligence and passion for helping you improve your life, your business and your team’s performance.

Shahina Braganza is a senior Emergency Medicine doctor working in the public health service in Queensland, Australia. She has previously also been a Director of Clinical Training, supporting hospital-wide junior doctors.

She is passionate about “non-technical” skills in medicine and has a particular interest in professionalism, communication and emotional situational awareness. Her work will be done when such skills and attributes are no longer considered optional extras, but as core qualities demanded by the healthcare profession.

She also has a keen interest in wellbeing, resilience and balance. She is outspoken about sharing stories of vulnerability, imperfection and courage.

When we sat with Shahina to discuss the International Women’s Day event it was so inspiring to hear how she has made a huge difference the lives of her team at Gold Coast Hospital. She has a calm, warm and friendly nature and it’s difficult to image her in the craziness of the Emergency Department, although I am sure so many simply feel better in her presence despite the stress they face. 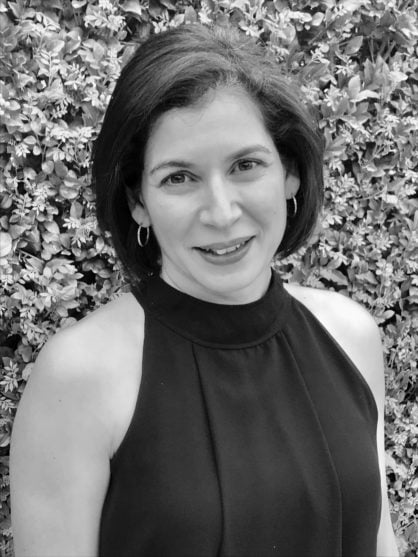 Shahina will share tips how she has helps her colleagues in the public health service to cope with stress and perform more effectively by connecting with their team and taking time out.

One of her famous techiques was a flashmob dance off.

“It didn’t matter that we were not entirely okay to start with – the dance wasn’t intended to be a showcase of how fabulous we were. It mattered that we were committed to sticking together and being a community for each other – to remind each other of our sense of belonging and of connection – and of the importance of staying alive.” said Shahina 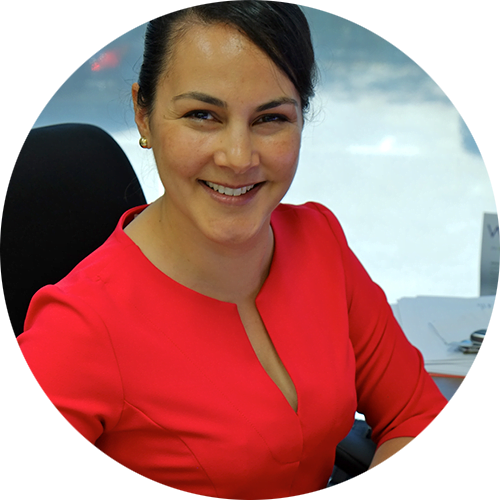 Leschen has warmth, empathy and an ability to put her clients at ease and taking their financial stress away.  She loves to describe her firm’s approach as “provision of advice with no ego or judgement.”

“because we ask questions to simply find out the facts, not judge the person.  We know what the ATO is all about and so we just need to know what actions will support our clients to have the best outcomes without stress.

While cash flow and working with the ATO may not seem like a natural topic when it comes to looking after ourselves first, the fact is that financial stress is one of the biggest causes of relationship breakdown and failed businesses.

are stressed about their finances, with nearly 85 per cent saying it impacts their wellbeing.

The paper revealed that Australians are being negatively impac

“The biggest thing our clients say causes them stress is cash flow,” Says Leschen. When a client is experiencing pressure due to cash flow issues, it can affect their decisions, actions and even their relationships and their health.”

Leschen wants to help people achieve Financial Mindfullness, by teaching people how to form good habits so they have the power of knowing what is coming.

Don’t miss our International womens Day event next week when we will hear from Shahina and Leschen as well as Dr Karen Coates and Lisa spencer RN as they share their skills and expertise to help you take care of your self more effectively, perform better and feel better.

*The Financial Fitness Whitepaper, a report commissioned by Mortgage Choice and undertaken by CoreData, explored behaviours and attitudes around finance. https://www.theadviser.com.au/breaking-news/38843-half-of-australians-are-battling-financial-stress-research-reveals

2021 has been our best year yet! This year Women of Influence delivered 4 fantastic events all in the theme of giving back – and 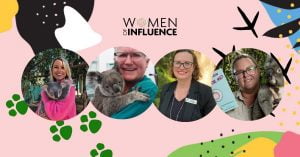 Our Speakers who truly live a Wild Life!

Introducing our Amazing Speakers for next week’s event This event celebrates people who are leading the way in urgent wildlife research and conservation,  securing the 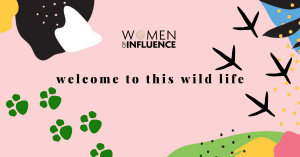 Be a part of this Wild Life

We have an exciting line up for the next event! Women of Influence High Tea & Business Bubbles is the annual event we look forward