Lisa Burling was living what most would refer to as the dream. Hugely successful global PR career, constantly around A-list celebrities, living in London and regularly popping over to Spain for the weekend. Money was no issue; everything you could want, she had, and, she was really loving her life.

Then, the expectations of a woman’s age came knocking and she gave up her life and career to move back to Australia and start a family. And as life would have it, it didn’t go to plan. She found herself with a 3-year-old and a 48-hour-old premmie baby in intensive care, she was left as a single mum while still in hospital, and with no job she moved home with her parents.

Refusing to accept her new reality, in just four short years Lisa has gone from an unemployed single mum to an award-winning businesswoman and entrepreneur (as Founder and MD of one of Australia’s leading PR consultancies, LBPR), the creator of Australia’s first student PR consultancy, Catalyst, and a global ambassador for women’s entrepreneurial movements Inspiring Rare Birds and the AusMumpreneur Network. Oh, and she’s now an author!

She is an absolute inspiration on how by dreaming little, you end up achieving the big stuff!

LBPR is the Public Relations Institute of Australia’s Small Consultancy of the Year and won the coveted Small Budget Campaign of the Year at the 2018 Golden Target awards. Lisa has been recognised as a Businesswoman of the Year in her own city, and is a proud Ambassador for women’s entrepreneurial movement Inspiring Rare Birds and the AusMumpreneur Network.

“My life and the way I operate is very different to a younger person without children, obviously so,” Lisa explains.

“The truth is, I don’t walk around claiming to be a ‘mumpreneur’ or proactively describing myself as that. I am a woman who is a mum, owns and runs a successful business, is an author, and proud ambassador for the AusMumpreneur Network.

“If that makes me a mumpreuneur, then I am very proud to be one.” 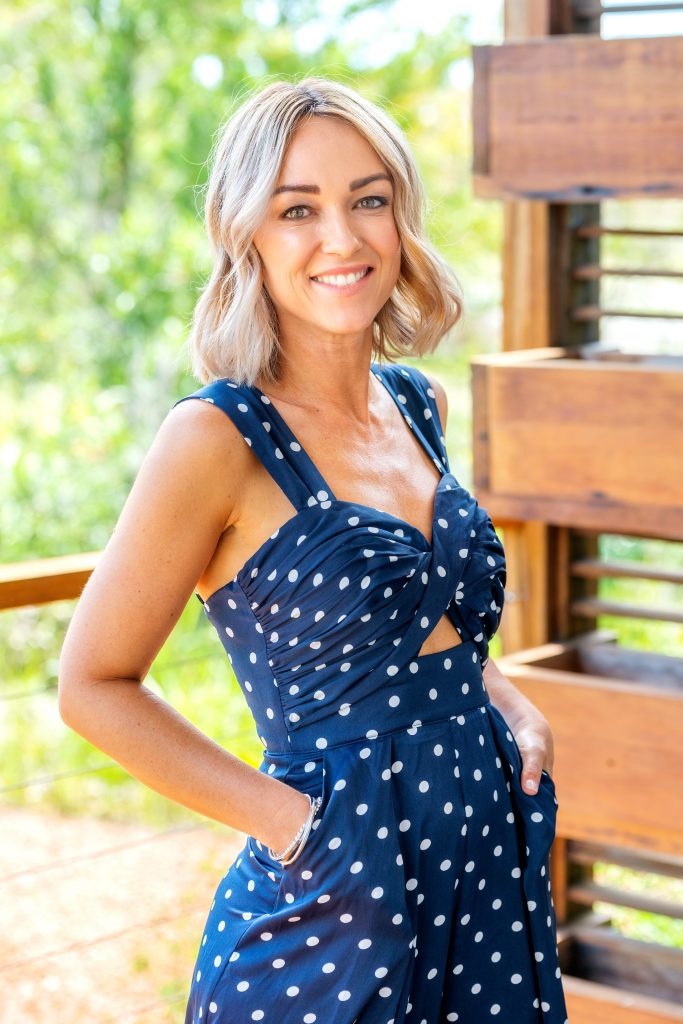 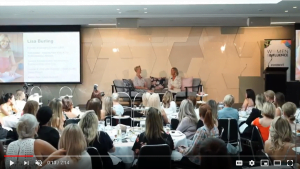 Looking back and looking forward

LOOKING BACK ON A GREAT YEAR, LOOKING FORWARD TO AN EVEN BETTER ONE! The Year That Was – Women of Influence 2019 We held 6 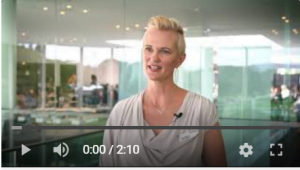 Women of Influence operating events for 15 years to Connect, Learn and grow 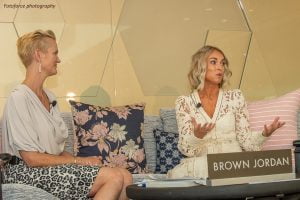 We rise by lifting others

There was such positive energy at our last event for 2019, the annual High Tea and Business Bubbles at RACV Royal Pines last Friday 29